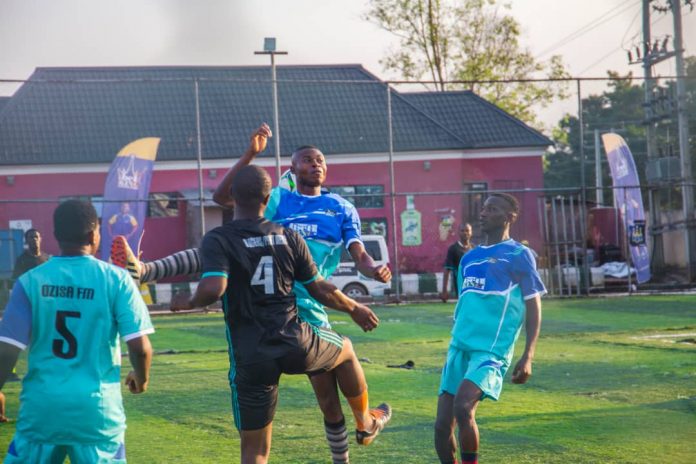 The semi-final matches of the BetKing Imo Radio League will be played on Saturday at the Kanu Nwankwo Sports Centre, Owerri.

Darling Fm will slug it out with Ozisa Fm in the first semi-final while Reach Fm will spread their tentacles to get to the final with the other last-four encounter with Orient Fm.

Reach Fm lost their final group A encounter against already eliminated My Radio/Gold Fm 2-0 but they still topped the group with six points from three games while Darling Fm narrowly edged Zanders Fm to claim the second ticket in the group on fair play record.

Both teams (Zanders Fm and Darling Fm) had played a goalless draw in their last group A tie at the Kanu Nwankwo Sports Centre last weekend. They ended their group games with the same number of goals for and goals against of -1 but Darling Fm picked the ticket having collected fewer cautions (three) as against Zanders Fm who received four yellow cards.

In group B Ozisa Fm and Orient Fm picked the two semi-final slots at the expense of Bloggers/ Print Media and NTA.

Before the last weekend group stage concluding fixtures only Ozisa Fm was sure of a ticket having garnered six points while the remaining three could still qualify judging by the outcome of their final group games.

The grand finale will come up next weekend with the third-place match on Saturday, December 7 while the final will hold the following day with both games slated for the Kanu Nwankwo Sports Centre, Owerri.

The competition is sponsored by BetKing while other partners that supported it include Tecno, First City Monumental Bank (FCMB) and Green Hart Arena and Sports Bar. 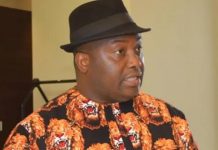 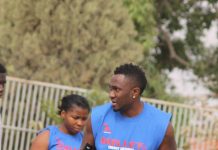 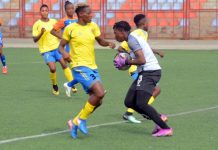