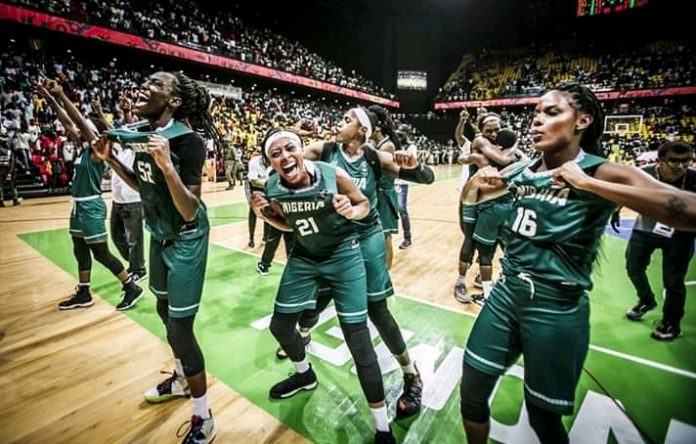 Nigeria women’s Basketball team, D’Tigress have successfully defended the African title they won two years ago and have thus secured their fourth FIBA African crown after they defeated host Senegal 60- 55 points in the final played in Dakar on Sunday evening.

D’ Tigress led in three quarters out of four but they barely managed to hold on for another famous win when the Senegalese urged on by their vociferous fans threatened to stage a comeback in the fourth quarter.

Nigeria’s women’s basketball team led 14-10, 21-20, 42-35 in the opening three quarters but they were made to fight for their lives in the final quarter before they prevailed 60-55 to the disappointment of the home fans.

D’ Tigress have thus won the competition on four occasions in 2003, 2005, 2017 and 2019 and Nigeria’s Ezinne Kalu was adjudged the Most Valuable Player of the competition. 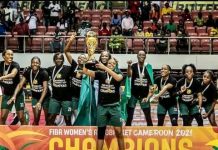 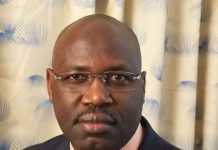 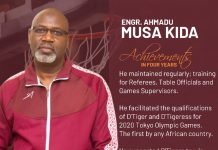 Kida: I don’t want to serve as impediment to Nigerian Basketball’s growth