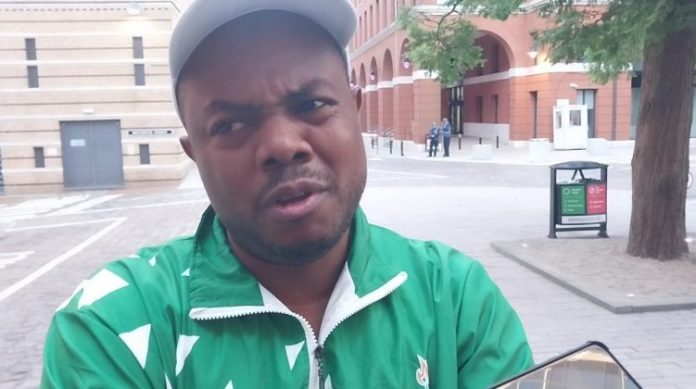 The Nigeria Weightlifting Federation (NWF), President, Dr. Ibrahim Abdul has thumbed up the performance of the weightlifters and Team Nigeria as whole at the just concluded Birmingham 2022 Commonwealth Games where the nation finished seventh with 12 Gold, 9 Silver and 14 Bronze medals.

While reacting to the feat performed by the Nigerian Weightlifters, the President of Nigeria Weightlifting Federation (NWF), Dr Abdul Ibrahim told dasportstainment247.com that he was delighted that the lifters did the country and their families proud by winning laurels and he also praised the overall performance of the country’s sportsmen and women which he termed unprecedented.

He said the NWF board won’t relent and will go back home to do a holistic assessment of the competition and look at areas the lifters and the NWF can improve on for optimum performance in future events.

“I am happy and overwhelmed with joy with the performance we put up in Birmingham. It could have been better but we will look at all of these when we return back to Nigeria,” Ibrahim told dasportstainment247.com.

“It was a combine effort of all and sundry in the board. We ensured the players are well camped with all they needed provided for them. We were not surprised by their achievements in Birmingham and we even believe they could do better than they did. We thank them all for their efforts and assure that their welfare will continue to be our priority.

“I want to appreciate the effort of Team Nigeria too. All the athletes did well to place the country image at the front burner. It was combined efforts of all.”

The NWF Boss hailed the Minister of Youth and Sports Development, Sunday Dare for being a pragmatic leader and for providing the enabling environment which helped the athletes to thrive in Birmingham.

Nigeria, Mexico to clash in Los Angeles on July 3