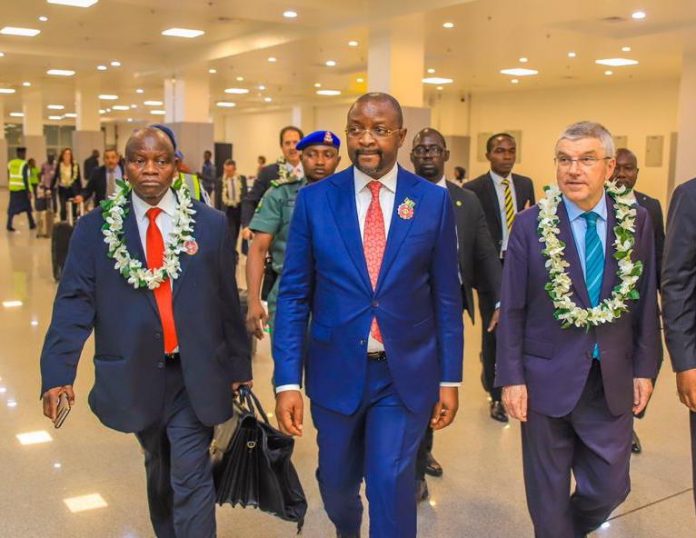 The days of jamboree at the Olympics are over as Nigeria would only compete in sports where she has comparative advantage.

According to the Minister of Youth and Sports Development, Sunday Dare, preparing and leveraging on Sports where Nigeria has the comparative advantage of excelling at the Olympics will be the focus.

“The Olympic is less than six month away and we have started camping our athletes to get them to full fitness ahead of the Tokyo Olympics. We had four camps in Abuja, Port Harcourt, Akure and Lagos.

“From next year we will commence a more robust camping with some athletes going abroad to train with their foreign- based counterparts.

“The first camping exercise was in Pankshin, Plateau State, while the second phase camping ended on the 24th December, 2020. Lagos , Bayelsa, Port Harcourt and Abuja were the locations for the second phase.

“We started the Pre-Olympics camping early to ensure that the Athletes that will be representing the country in the Tokyo Olympics put up podium performances.”

Dare added that Team Nigeria will be going to the Olympics with just 11 sports, unlike in the past when all the sports that qualified went and returned empty-handed.

“We need to compete with other nations to win and not to complete the numbers. We have decided to focus on 11 sports where we have a comparative advantage,” Dare concluded.