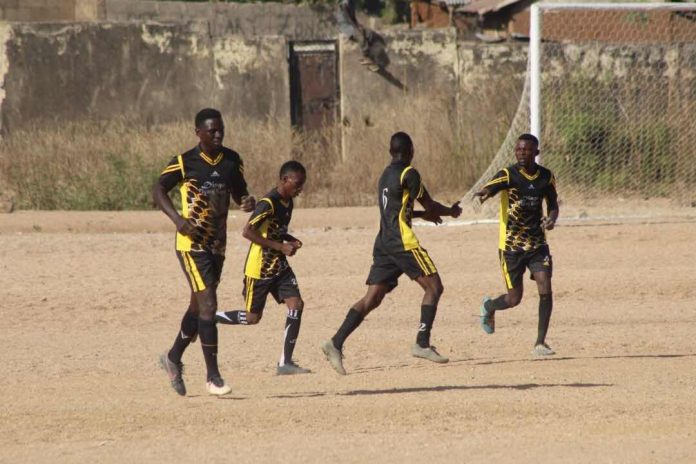 Dinge Flying Bees will take no further part in the 2020 Adamu Yola Cup as they have been disqualified by the Organizing Committee for fielding an ineligible player, Salatiel Saleh in the second round game against Panwa.

“Further to the regulatory protest of Panwa, the Adamu Yola Cup Organising Committee has confirmed that Salatiel Saleh was not eligible to participate for Dinge Flying Bees in the win over Panwa on December 21st 2020, since the player had not been registered in a regulatory manner, in accordance with Article 18 of the Regulations governing the competition.

“Player Salatiel Saleh was ineligible to play with his team prior to the second round of the competition, as stipulated by the Regulations of the tournament.

“Therefore and in accordance with Article 24 of the Regulations governing the competition, the Organising Committee confirms the elimination of Dinge Flying Bees from the 5th Edition of the Adamu Yola Cup, for having used an ineligible player in the aforementioned competition.

“Accordingly, Panwa, which had been eliminated by Dinge Flying Bees in the second round, is called upon to replace them in the Quarter-Final of the said competition,” the statement reads.