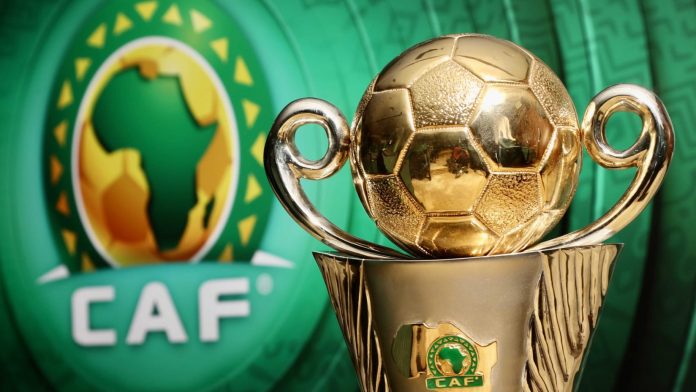 It’s the day of decision in this group in which any of the teams can still progress to the quarterfinals, quite unlike the other groups where the qualifiers are already known.

For Enyimba, it’s a straight forward route: win 1-0 and the last eight ticket is handed over to the Nigerian representatives.

That scoreline will give the People’s Elephant a head-to-head advantage over Orlando Pirates with whom they would have drawn level on points. The Buccaneers will then hope that the other fixture ends in a draw to go through as group runners-up.

But in this year’s continental campaign, Enyimba have kept clean sheet only once in five home games of both the Champions League and Confederation Cup. And that was against compatriots Rivers United in the first leg of the Confederation Cup group playoff.

Enyimba will be without leading scorer and skipper Austin Oladapo, who is suspended after picking three yellow cards in the campaign, while centre back Nelson Ogbonnaya as well as Dayo Ojo and Jean-Marie Guera are yet to recover from injuries.

Orlando Pirates have not conceded a goal in all four matches this season in the continent. Both group games on the road ended goalless while they won the remaining two in the earlier phase.

Both teams will be facing off for the fourth time in competitive fixtures. Orlando Pirates have the upper hands having won twice and drawn 1-1 in a Champions League group game in 2006.

In the other fixture, Al Ahly Benghazi need to win to be sure of advancing beyond the group phase. A point will also be sufficient if only Enyimba fail to beat Pirates.

ES Sétif must not only defeat Al Ahly but also count on Orlando Pirates not to yield ground to Enyimba.

Raja Casablanca and Pyramids won the tickets to the knockout stages ahead of these fixtures with the former winning the section.

Group leadership is the only issue at stake here. And that will fall on Sfaxien if they take advantage of playing at home to win and displace their Senegalese guests from the top of the table.